FRANKREICH BURGUND Domaine du Comte Liger-Belair Internationale Kritikerstimmen ALLEN MEADOWS (BURGHOUND) "Like many of his colleagues who have vineyards in many different communes in the Côte de Nuits, Louis-Michel Liger-Belair told me that the “frost damage in 2016 was highly disparate. For example, overall we were down 35% and in particular Les Grandes Vignes got completely crushed yet Vosne was essentially untouched. What is interesting to consider is that if we hadn’t already had bud growth of around 10 cm by the end of April when the frost hit, we probably would have picked at the very beginning of September. Given though that the vegetation was already advanced to that point and then destroyed by the frost, it required close to 3 weeks for the vines to regain their former state. This predictably pushed the harvest back accordingly. Matters would become more complicated still as May would see an acute attack of mildew which was very complicated to fight back given how wet the vineyards were. The rest of the season had a lovely luminosity but save for a few days of real heat, it wasn’t really hot. We chose to begin picking on the 24th of September and while there was less fruit in many vineyards than usual, it had the highly desirable attributes of being both clean and ripe. I selectively used about 20% whole clusters during the vinifications for the Suchots, Brûlées, Chaumes, Grandes Vignes and the grands crus. As to the wines, I like many things about them and particularly that they are super-fresh and impeccably well-balanced. They have beautiful textures and seem like they’re alive in the mouth which makes them fun to drink, indeed almost irresistible. I think that they will be drinkable on the younger side as they’re already delicious. In terms of other vintage comparisons, it would be reasonable to compare them to years like 2002, 2008, 2010 and perhaps 2012.” I am in complete agreement with Liger- Belair’s description of his 2016s and I found them to out-perform the general quality of the vintage. I was also very impressed with the now in-bottle 2015s, revisited below, and this is true up and down the appellation hierarchy; he noted that the wines were bottled in stages which is to say between November 2016 and May 2017. I repeat in case fans of the domaine might have missed it that there is a new grand cru in the range. Liger-Belair explained that he signed a fruit purchase contract for a .40 ha parcel of Clos de Vougeot that at one time belonged to the négociant arm of the firm C. Marey et Comte Liger-Belair." 18

Domaine du Comte Liger-Belair BURGUND FRANKREICH STEPHEN TANZER (VINOUS) "Louis-Michel Liger-Belair considers 2016 to be “a great Burgundy-style vintage: ripe but not overripe, with medium weight and lovely freshness like old Burgundy vintages.” Of course vine yields were another matter entirely, with frost and some mildew limiting estate-wide production to just 22 hectoliters per hectare, with the range from as little as 4.5 to 32. Liger-Belair harvested in six days, beginning on September 24. He vinified several--but not all--of his crus with a portion of whole clusters, retaining the small bunches with small, well-aerated berries. He chaptalized his wines about half a degree, noting that the ‘16s now have about 13.5% alcohol. All of the wines I tasted are aging in 100% new oak (only the Clos du Château had been racked), although Liger-Belair is now using some 350-liter barrels for his village wines. Incidentally, the 2015s I tasted from bottle in November were showing well—surprisingly so, noted Liger-Belair, who believes that “for such a big vintage, it's unreasonable to think that the wines will show well during the year after the bottling.” NEAL MARTIN (PARKER) Louis-Michel Liger-Belair presided over a reassuringly classy set of wines in 2016. "Frost saved the vintage," he provocatively opined, "which is contrary to what people think. Before the frost, the shoots were six inches to a foot long and that made us think we could have an early harvest. Then the vines stopped working for three weeks and we ended up picking 24 September instead of the beginning of the month. The vines benefited from "cold sun," that is to say, light without heat. That is what makes the wines so amazing. If we had picked on 1 September then we would have made a good vintage but not as great. Instead we made an outstanding vintage even though we lost, say, 85% of Clos des Vignes and 40% in Echézeaux." Being a biodynamic grower, I asked about the mildew pressure. "The mildew didn't effect us as much as the frost," Louis-Michel said. "It was not easy with organic farming. We sprayed salted water onto the vines and this worked better on the slopes than on the plane, which is why we lost a lot of Bourgogne Rouge. It was not an easy vintage but it meant that you worked double time on the vineyards that were less affected by the frost to make sure you eventually made a good wine. But sure, psychologically it was tough for the vineyard workers." As expected, this was a typically sensual array of wines, brimming with red and blue fruit, cashmere tannins and the sheen of new oak that makes them so seductive in their youth. The heart of the range is their Vosne-Romanée premier crus, among the best that I came across during my round of tastings, the jewel that is La Romanée more reserved at the moment. Prices for these wines have escalated considerably in recent years. Start saving now and begging your agent for an allocation. 19 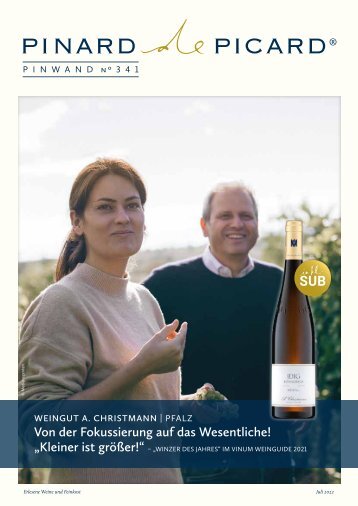 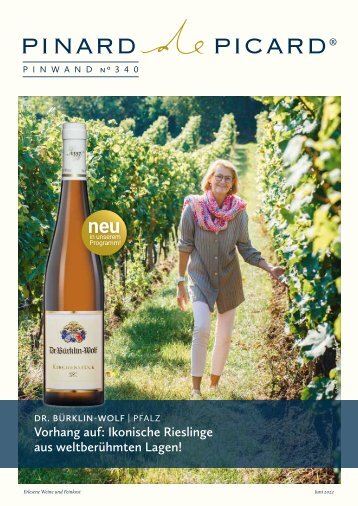 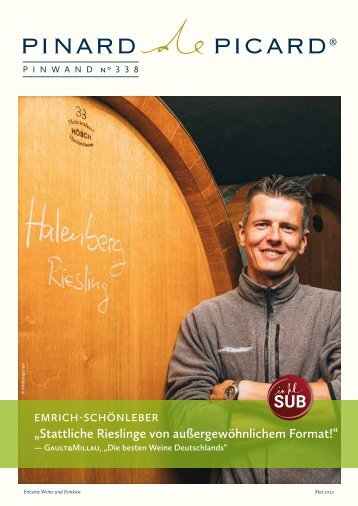 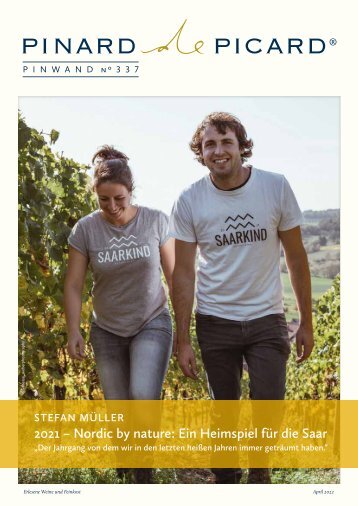 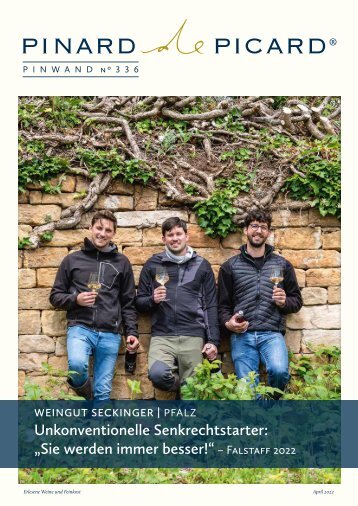 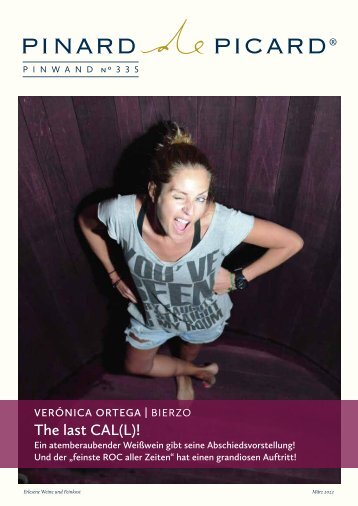 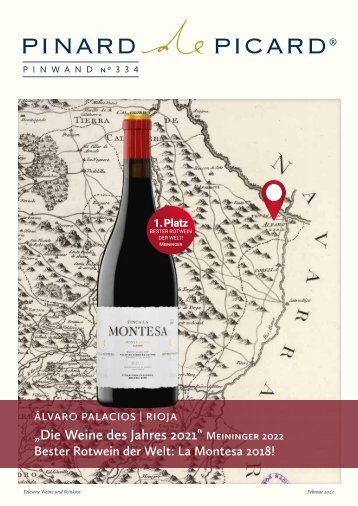 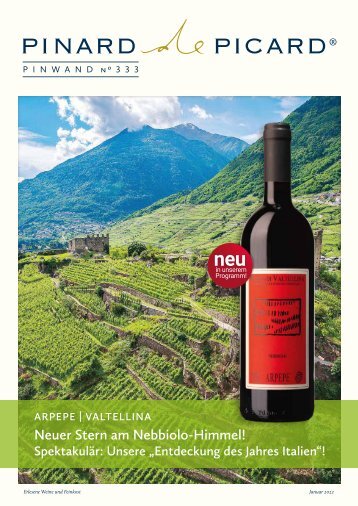 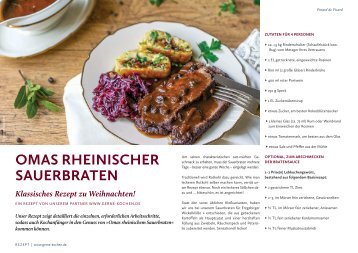 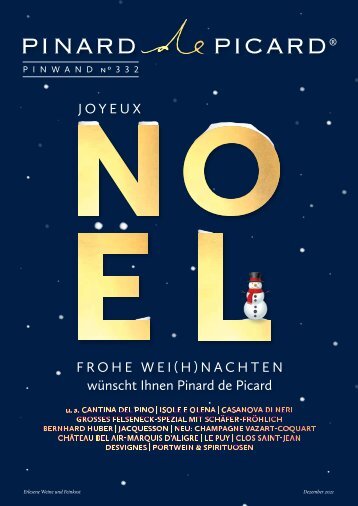 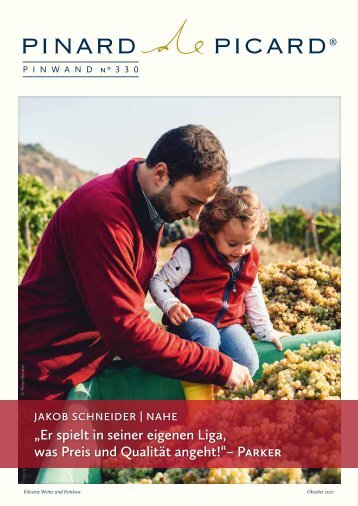 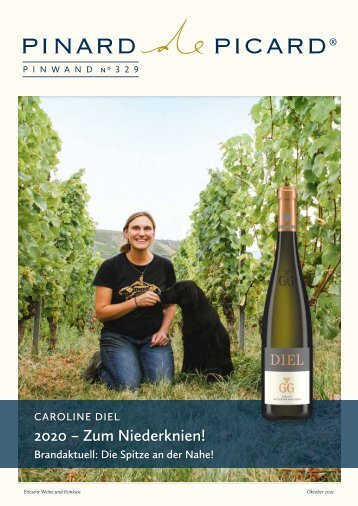 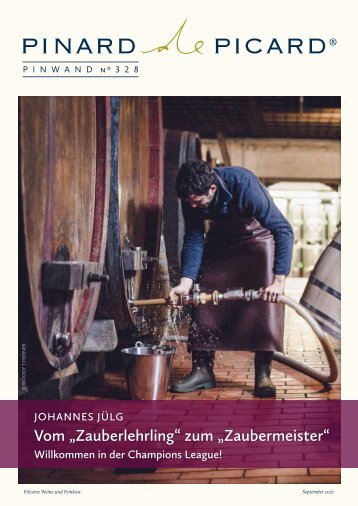 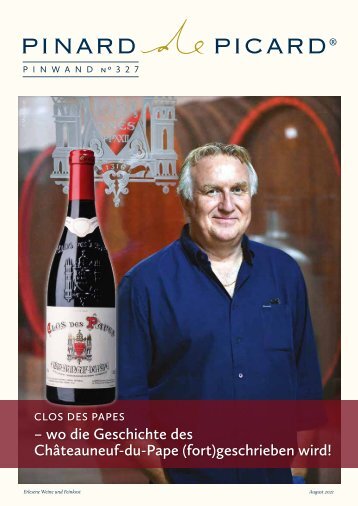 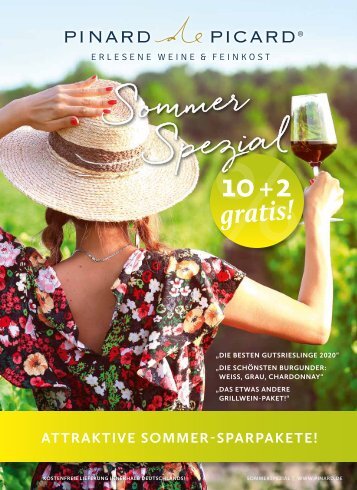 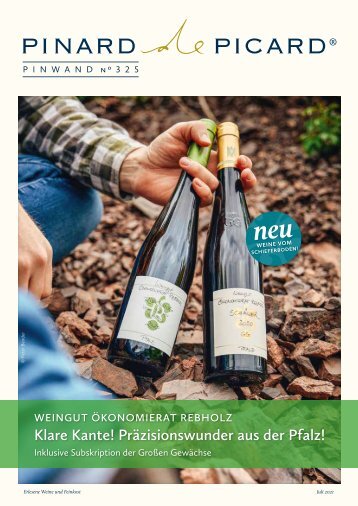 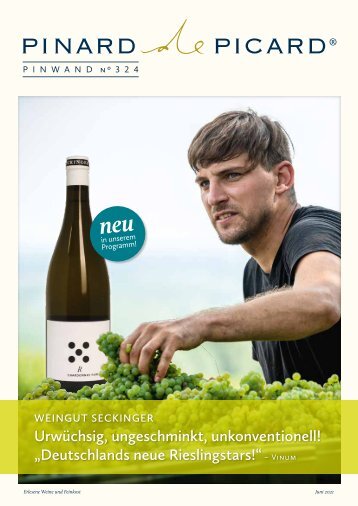 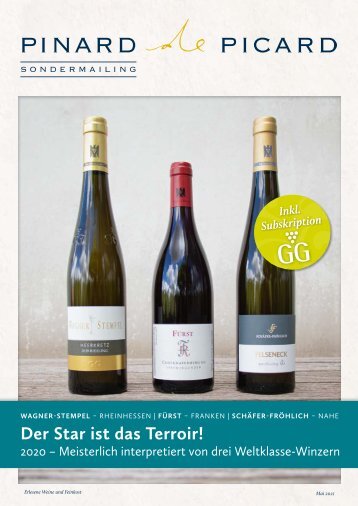 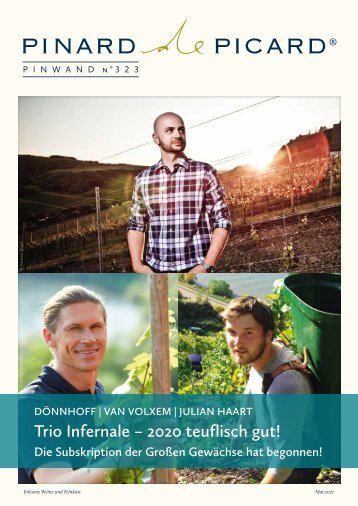 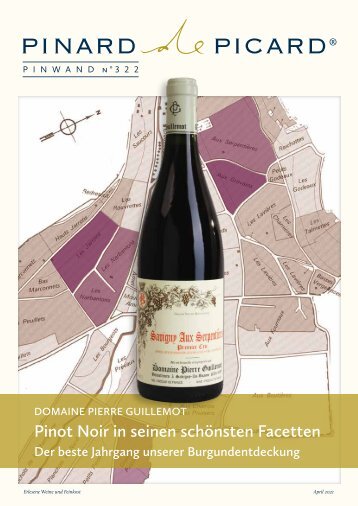 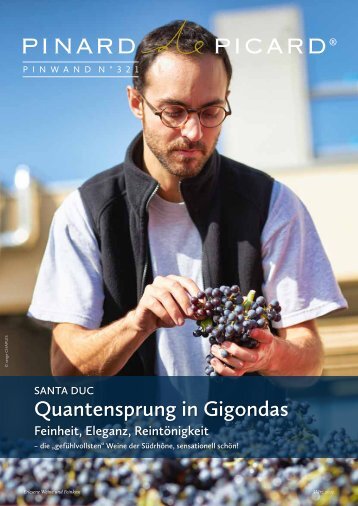 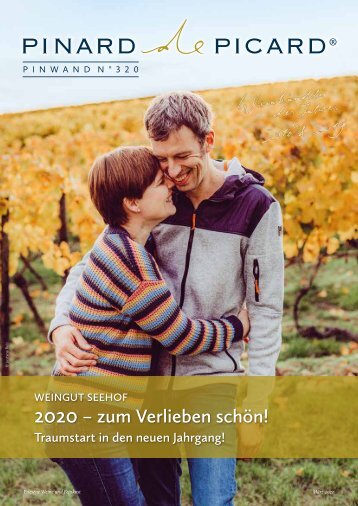 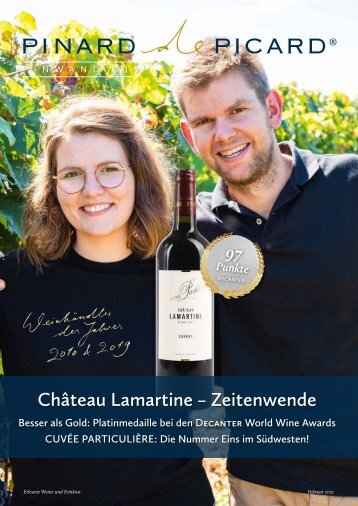